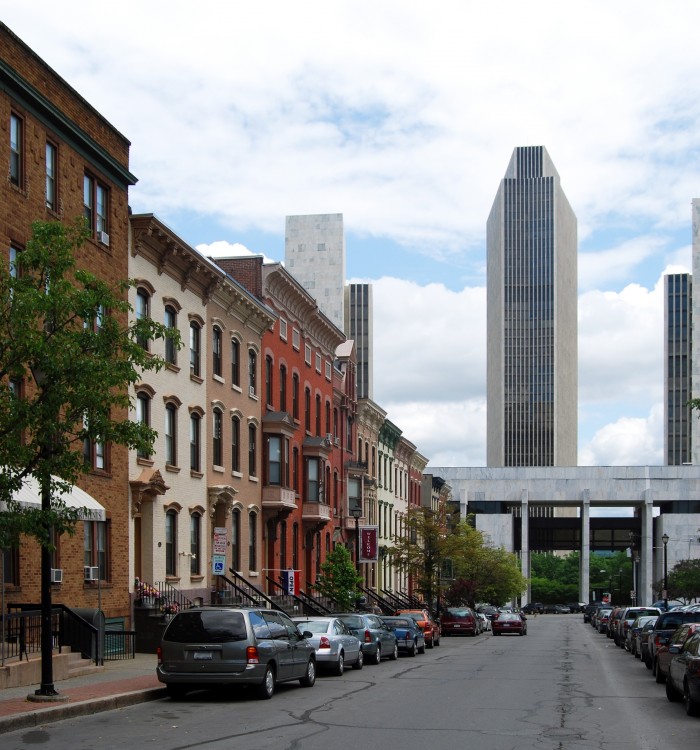 When an insurance company makes determinations with respect to rates, it looks at a number of factors. Criteria that is less important, although still significant, include the make and model of the car you drive, how it is used, and your auto insurance history. Of course, what you choose, with respect to coverage and your deductible, will also impact the cost. However, your age, gender, marital status, driving record, and place of residence carry more weight on what you’ll eventually pay.

Statistics Reveal the Potential for Risk

Therefore, insurance companies look at statistics when it comes to the potential for risk. As a result, males who are younger generally pay much more for their auto insurance coverage than women who are middle-aged. Statistics show that young men have more of a tendency to get involved in accidents. So, even if you are a young man who is careful when you drive, you’ll still probably have to pay a higher premium than an equally conscientious female driver.

The neighborhood where you live can also have an impact on the cost of a premium. Car insurance covers crashes, vandalism, and theft. So, if your neighborhood has more than its share of car crashes or is a higher crime area, you’ll typically have to pay more money for coverage.

Elements that Affect the Probability for Criminal Activity

Elements that influence neighborhood crime include the population density of an area, the number of commercial or business districts, the climate, and the number of distressed properties. Naturally, the more people that live in an area, the higher the risk for theft, burglary, and vandalism.

Statistics show that highly commercialized areas typically are more vulnerable to crime as well. Crimes in these areas often include assault, thefts of bikes and cars, and the taking of personal items within vehicles. So, insurance is a little higher for vehicles in these locales.

A poor economy can also cause the crime rate to escalate. So, if you live in an area with sizable unemployment, your insurance premium will generally be higher too.

In addition, the weather plays a part in what you’ll pay for insurance. Warmer areas of the country often have more crime than regions that have more rain or colder temperatures.

If you live in a neighborhood that is marred by graffiti or in a general state of disarray, you’ll also find you’ll have to pay more for your car insurance than someone who lives in a gated community. Run-down neighborhoods often provide the backdrops for destructive crimes such as vandalism. If a neighborhood suffers from neglect, people begin to care less, all which increases the chance that your vehicle will be damaged or stolen as a result.

What to Do if You Can’t Move

So, if you’re in the market for cheap car insurance, where you live can also affect your premium. If you can’t move, then the next best thing to do is to decrease your risk for theft or vandalism by garaging your vehicle when it’s not in use and installing security alarms in your garage and on your car. Make a concerted effort to play it safe, whether you live in a luxury complex or a higher-crime community.

The easiest way to make sure that you are getting the best rates is to ask for quotes from different insurance companies. Get started comparing quotes now!

Compare Quotes and Save!