When You Shouldn’t File an Auto Insurance Claim

Thanks to auto insurance, we don’t have to worry if we’re involved in accident with another vehicle and we’re proven to be at fault. Not only does the coverage keep you from becoming financially devastated if you’re involved in a crash, it is a monetary lifesaver if your car is damaged by vandals or the outside elements. 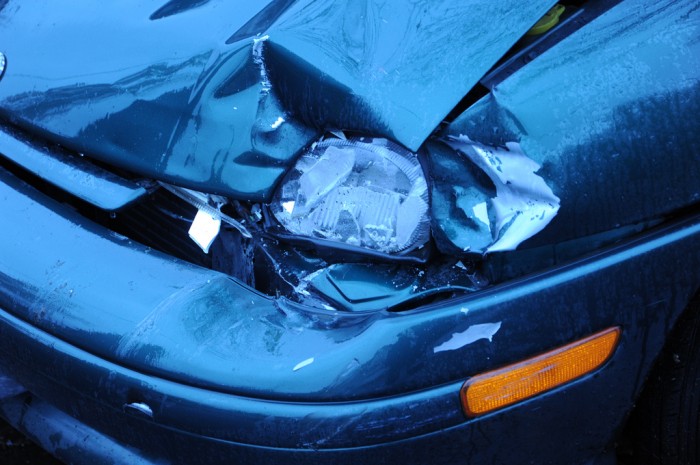 That all being said though, there are times when filing a claim is not to your advantage. The idea behind car insurance is to safeguard you from major losses. It’s really not designed to pay for small collisions. Otherwise, there would be no need to include a deductible in the plan. Keeping that concept in mind will keep you from filing claims that will only raise your rates.

Your Driving History Can Affect the Cost of Coverage, Especially if You File a Claim

Because the premium you pay is based on your driving record, insurance companies will adjust your rate upwards if you have a number of violations or tickets in your history. So, you will really see your rate escalate if you file a claim and your driving record is blemished. Again, if the claim is not for any major damage, it’s better to play it safe and not file a claim at all.

You also want to avoid filing a claim if it is not much more than the deductible on your auto insurance policy. For example, if your insurance plan has a deductible of $500, it’s probably better that you bypass filing a claim that is $100 to $300 higher. Doing so will not bode well for you, particularly if you have to file another claim in the near future. If the cost of the damage falls within the range of your policy’s deductible, then keep your driving record as clean as you can and pay for the repairs yourself.

If you live in a state which doesn’t advocate the use of no-fault policies, then you may be able to convince the other party to pay for the damage through his insurer if he’s at fault. While it doesn’t always work, it still doesn’t hurt to ask, especially if you want to keep your auto insurance cost low.

You also don’t want to involve your insurance company in payment for damages that result from minor mishaps where you’re the only one involved. If you haphazardly swipe the edge of your garage or  back into a pole or fence, it’s best to pay for the dents or scratches yourself. Not doing so will only alert your insurance company of your potential for risk. Once again, cheap car insurance is meant to take care of major mishaps, not to get you out of minor financial scrapes.

Establish a Fund to Cover Your Deductible for Small Damages

So, along with your auto insurance plan, set aside an emergency fund to cover the amount of your deductible. Make the most of your car insurance and only use it when you don’t have enough money to cover a major mistake. Paying out of your pocket is better than paying exorbitant rates on the protection that you need.

The easiest way to make sure that you are getting the best rates is to ask for quotes from different insurance companies. Get started comparing quotes now!

Compare Quotes and Save!